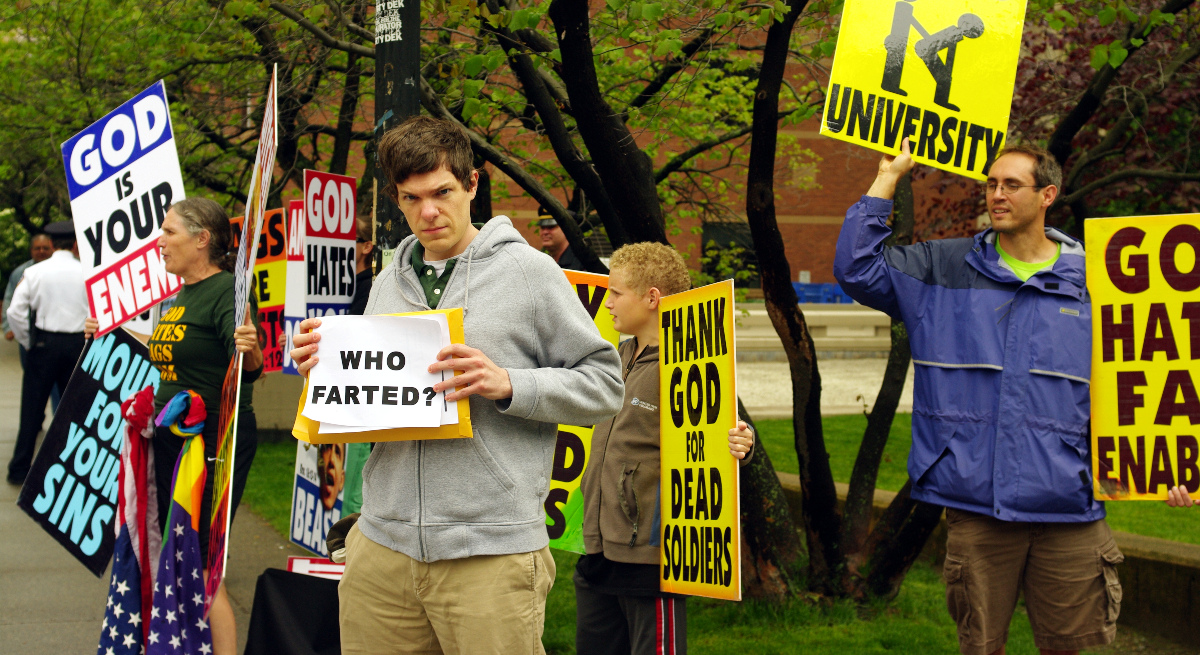 We tend to refer to the current times as “modern“, and in many aspects that is a suitable term. Yet still, we have to battle superstition and ignorance from religious nuts that rank ancient books above scientific knowledge. A grand example is the lot that claim the theory of evolution is just a theory, demonstrating the lack of the knowledge you normally gain in elementary science class.

Although I don’t think that anybody that follows this blog would make this mistake, but just for the sake of completion let me point out that a scientific theory is not the same thing as a “normal” theory. In science, the term theory is used for something that has been repeatedly proven and explained.

END_OF_DOCUMENT_TOKEN_TO_BE_REPLACED 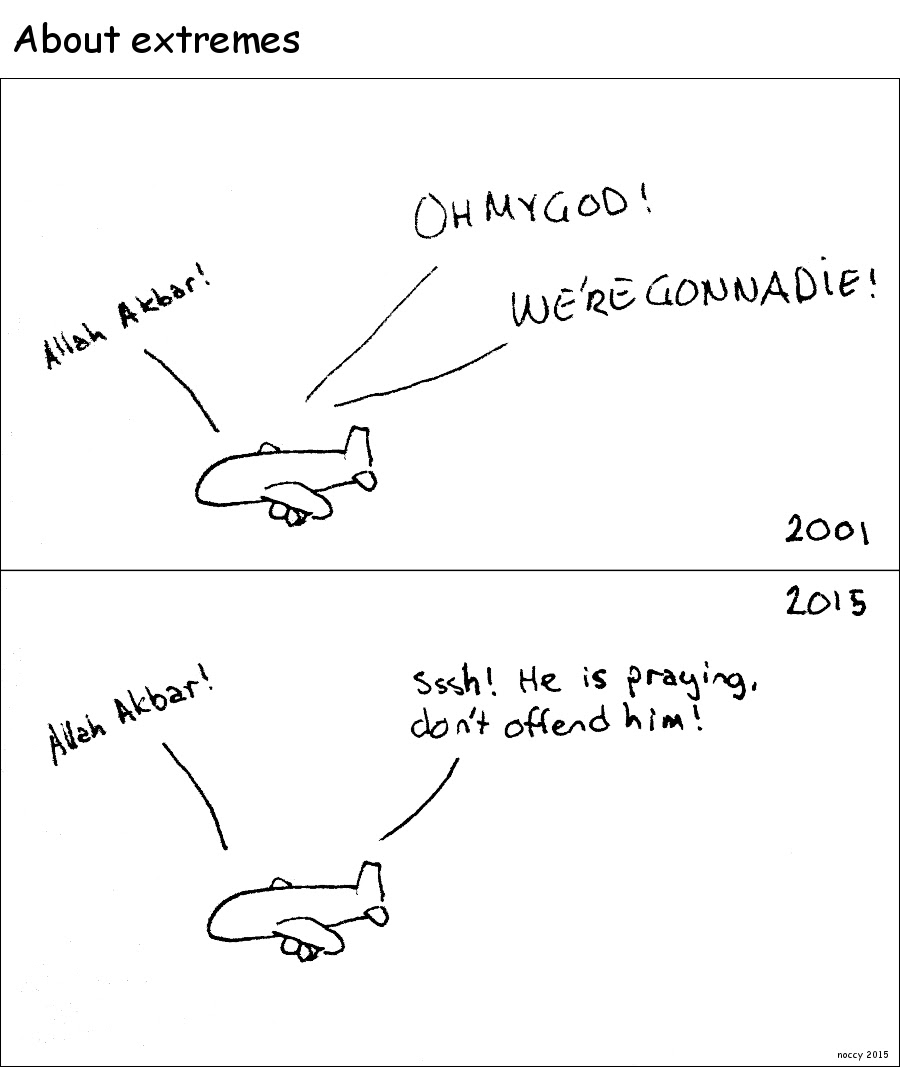